Brazilian Jiu-Jitsu is one of the most effective martial arts in the world today. It promotes the principle that a smaller, weaker, person using leverage and proper technique can successfully defend themselves against a bigger, stronger assailant. Brazilian Jiu-Jitsu can be performed by people of any age, size, strength, or gender. The key is to outsmart your opponent, not out muscle them. This concept is what makes Brazilin Jiu-Jitsu a sport that can be enjoyed by anyone.

Our instructors are experienced, fun to work with, and completely professional. Our facility features a spacious, clean, and comfortable mat area (over 1,100 sq ft!), and ample seating for spectators.

In addition to our high-level instruction, that can be experienced every day, we host several seminars every year lead by some of the greatest Jiu-Jitsu practitioners in the world. Past seminars include: Paul Schreiner, Jeff Glover, Josh Hinger, Davi Ramos, and Clark Gracie. 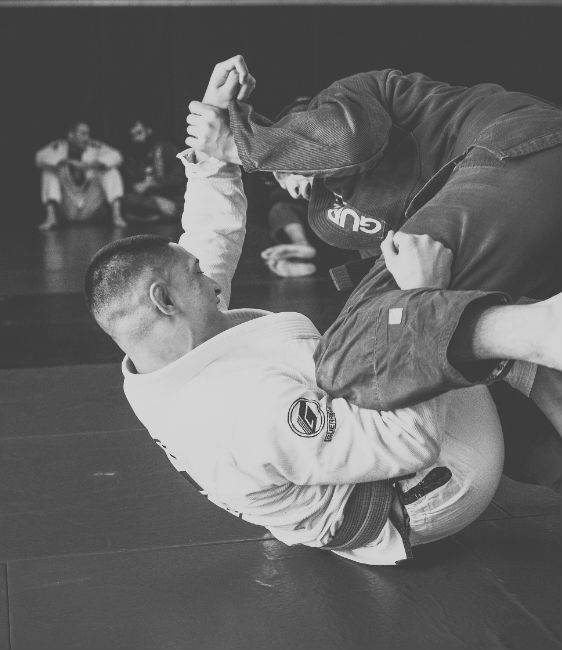 “You don’t have to be the best, you just have to do your best” – André Galvão

TRAIN ALONGSIDE THE BEST 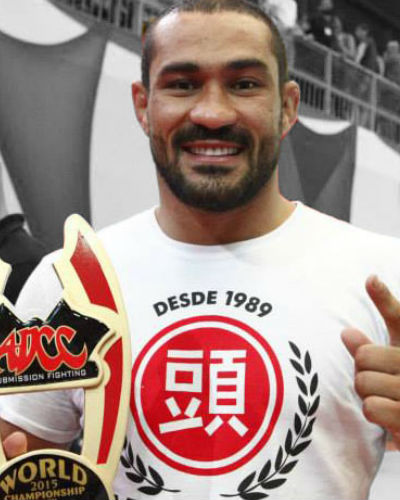 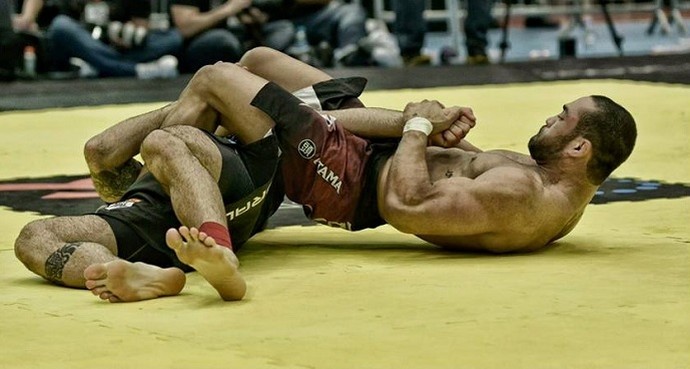 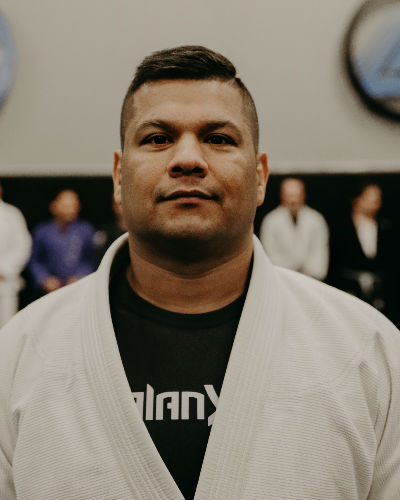 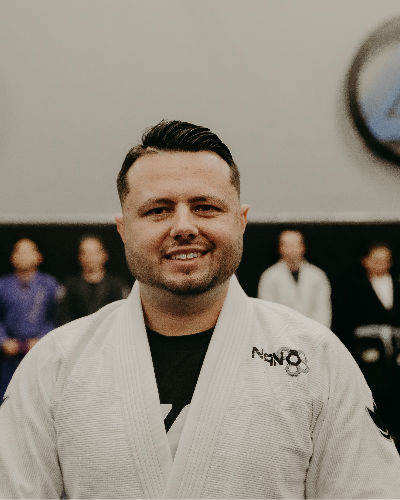 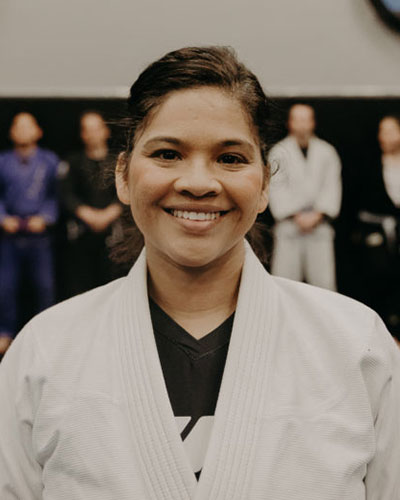 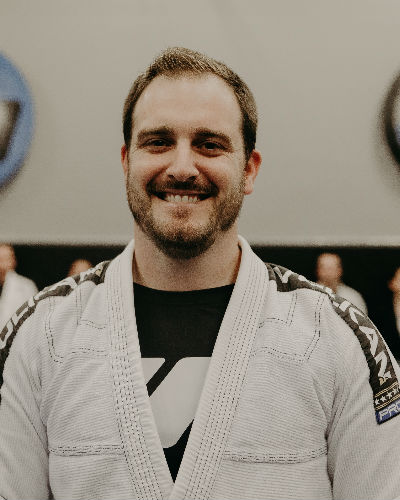 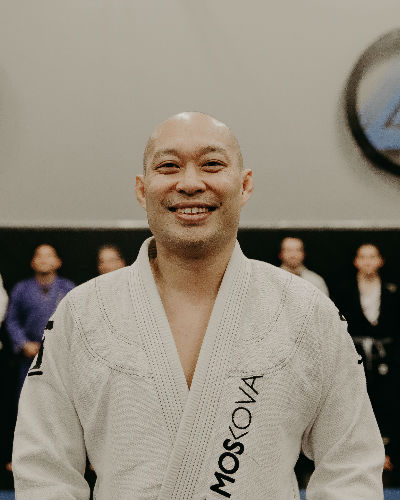 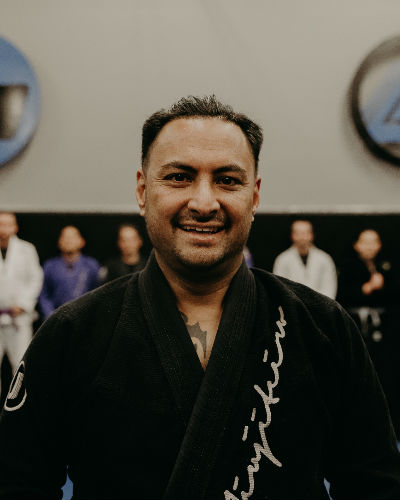 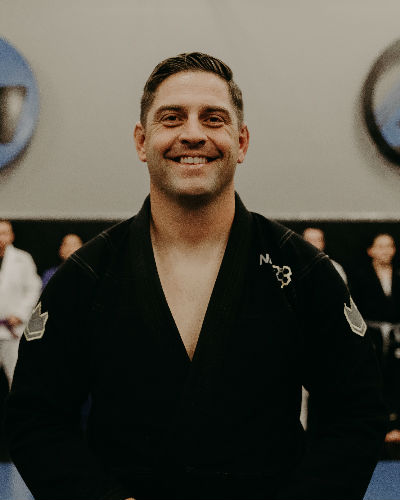 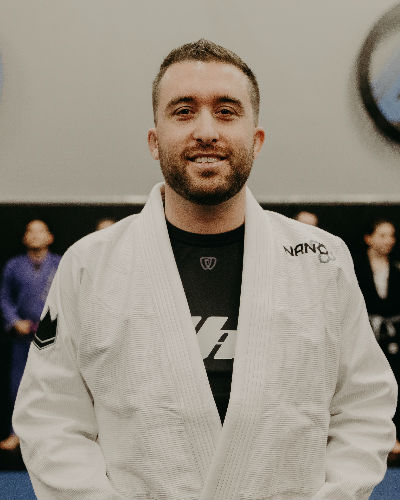 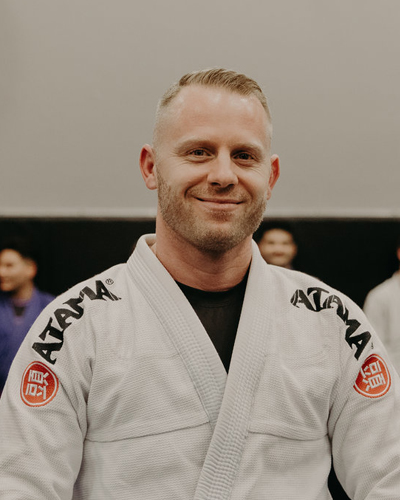 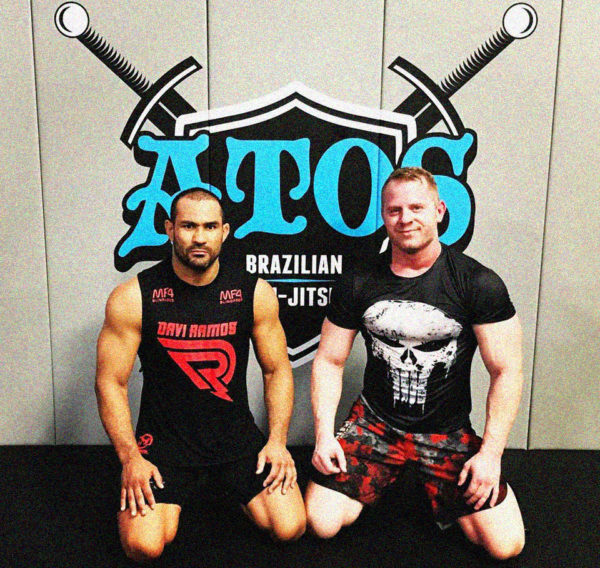 “You don’t have to be the best, you just have to do your best” – André Galvão

Find the right membership for you and start your BJJ Journey with us today! 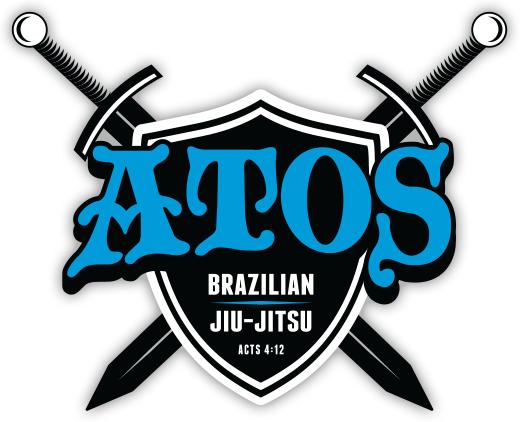 Atos Jiu-Jitsu Team was founded in 2008 by Professor Andre Galvão and Professor Ramon Lemos. The Atos Jiu-Jitsu Team has become one the most recognized and respected names in the Jiu-Jitsu industry. As one of the smallest teams in the sport, Atos has influenced the way the world practices and defines Modern Jiu-Jitsu. Atos Jiu-Jitsu is linked to the evolution of the 50/50 guard, leg drag, and berimbolo.

Through their success, the Atos Jiu-Jitsu Team has attracted talents from all over the world, and has grown rapidly becoming one of the strongest teams in Brazilian Jiu-Jitsu. While the team’s origins are based in São Paulo, Brazil, the team’s headquarters has been based in San Diego, CA since 2010. Since then, the team has added many great names to its competition team, including, Prof. Leo D’avila, Keenan Cornelius, JT Torres, Mendes Brothers, Claudio Calasans, Michael Liera Jr., Michael Carbullido and many more.

There is a great sense of quality over quantity within the Atos Team, which relates to our motto, “Together we are Stronger”. The Atos Team is currently breeding a new crop of talented Jiu-Jitsu Athletes who are successfully showcasing their skills in not only in the world of Sport Jiu-Jitsu, but also within the world of Mixed Martial Arts. Many BJJ and MMA competitors seek Atos Jiu-Jitsu as their brand of BJJ because of the success the team has experienced at the highest levels of BJJ Competition. Those such as Anderson “Spider” Silva, Carlos Diego, as well as Atos veterans such as Ary Frias, Davi Ramos, Bruno Frazatto, and Gilbert “Durinho” Burns have demonstrated great success in the most respected International Jiu-Jitsu Competitions and are translating this well into the world of MMA.

Atos was founded by two friends who shared the same religious beliefs and an intense passion for Jiu-Jitsu. The word “Atos” is the Portuguese word for “Acts”, which specifically references “The Book of Acts” in the bible, based on the belief that “God can do amazing things through ordinary people, when He empowers them through His Spirit”. Today, the Atos Jiu-Jitsu Association Members, with more than 50 academies affiliated, and many top competitors continue to spread their innovative style of Brazilian Jiu-Jitsu across the world. You can currently find an Atos Jiu-Jitsu Academy Affiliates in over 14 countries around the world!

WORLD CLASS JIU-JITSU FOR ALL AGES